I live in Todmorden, with my rescued dog Copito, who I found wandering the streets outside my house in Spain, in much need of some human help, attention and love. He was covered head to toe in thick, dirty, matted dreadlocks and was very emaciated. When I moved back to the UK in 2015 he got a passport and came with me. He’s certainly a character. Being of southern Spanish descent he really doesn’t like the rain and was and still is quite particular about where he walks, preferring concrete to grass any day and needs to be encouraged (carried) onto the grass. He’s my joy. 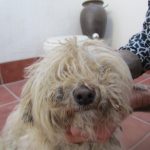 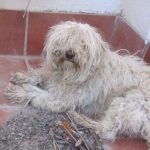 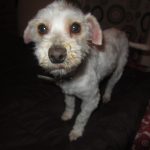 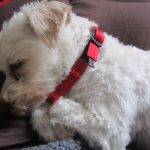 For as long as I can remember I have always had a passion for animals, reading about them, drawing them and enjoying the company of Twinkle, Oscar and Max, the three cats we had whilst growing up. Even though, I’m sorry to say, I did eat them in my childhood, I staunchly refused to accompany my mother into the butcher’s shop, hating the smell and the contents, preferring to stand outside instead. I turned vegetarian, then swiftly vegan, in my early twenties. I’m still vegan to this day.

Around that time I got involved with the Liverpool Hunt Saboteurs, choosing to spend my Saturdays running around fields in an attempt to stop the barbaric and cruel practice of the hunting and killing of foxes. At the same time I began to work at Freshfields Animal Rescue Centre in Ince Blundell, just outside Liverpool. There I worked mainly with the dogs, cats and rabbits, spending the days cleaning, feeding and walking the dogs. One particular dog, who had been homed a couple of times but been returned due to his penchant for biting people, took my eye. It was likely he wouldn’t get another home due to his anti-social behaviour, so I homed him myself and he became my first dog, Sherpa. We also shared our home with my partner and another 3 dogs, Suzy, Chewy and Max. And from that home we ran a feral cat neutering service where we would trap and neuter female cats, whilst socialising and homing any kittens that we found.

Many years later I went travelling around the world and whilst on my travels I worked at 3 rescue centres: Jaguar Rescue Centre in Costa Rica, The Sanctuary in New Zealand and Animal Aid Unlimited in India. I spent 3 weeks in Costa Rica working mainly with rescued howler monkeys and two and three toed sloths. I have many happy memories of regular outings with the monkeys into the jungle, to provide them some freedom from the sanctuary and to allow the possibility that one or two might get accepted back into a wild group. They mainly stayed close to us and at the exact time every day would lie down with us and sleep for an hour or so. 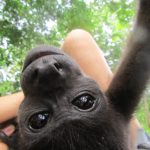 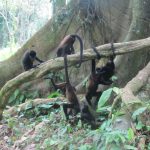 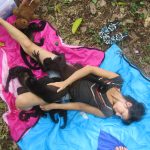 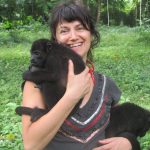 I worked for 6 weeks at The Sanctuary in New Zealand, working long hours helping to care for and feed a range of farm animals from donkeys, horses, a cow, goats, ducks, chickens, peacocks, parrots and hedgehogs, and the odd possum or two. We would also feed specially prepared nectar to the local tuis, the beautiful unique singing bird found only in New Zealand. 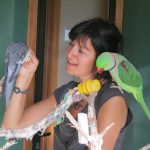 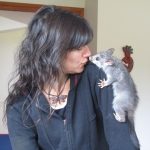 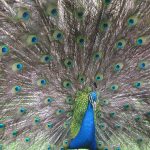 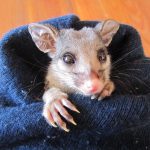 In a rescue just outside Mumbai, India I spent a short time with the rescued dogs there. Sadly, many street dogs get hit by cars, bikes and tuk-tuks which causes irreparable damage to their spines, rendering their back legs useless, so I spent my time there just being present with them, giving them much needed human company and love. 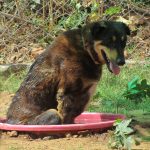 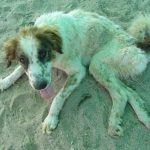 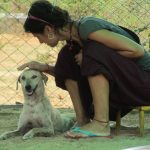 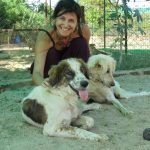 Find out more about dog walking or make a booking.